How did the willful daughter of a Himalayan forest conservator become the world’s most powerful opponent of Monsanto? The Seeds of Vandana Shiva, a feature-length documentary, presents the remarkable life story of the Gandhian eco-activist and agro-ecologist, Vandana Shiva. A classic David versus Goliath tale, the film shows how Vandana, a brilliant scientist, became Monsanto’s worst nightmare and a rock star of the international sustainable food movement.

Vandana Shiva is a modern day revolutionary, and for forty years has been fighting a heroic battle on behalf of humanity and the ecologically besieged natural systems that support us. But she is opposed by powerful multinational corporations invested in continuing their toxic though lucrative agricultural practices. By profiling one of the greatest activists of modern times, the film looks at the epic struggle over who controls the world’s food systems, and asks the question, who will prevail?

The Seeds of Vandana Shiva @BecketFilms
Monday, March 9th, 2020 at 4:33pm
Hey thanks for the shoutout @CAConrad88. The full length doc will be finished this year. :-) https://t.co/z8SbQpwxmC
View on Twitter 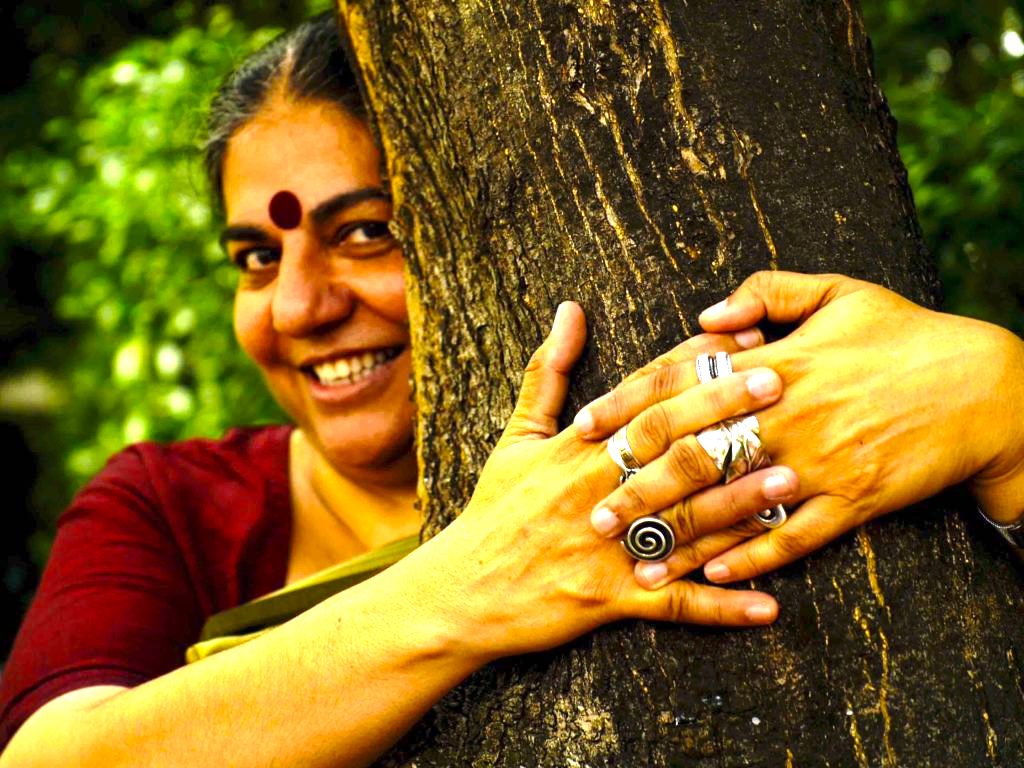 New documentary about Dr. Vandana Shiva called The Seeds of Vandana Shiva @BecketFilms (click here: https://t.co/a3oPcqiFDJ -- she is the author of the remarkable book SOIL NOT OIL & has been fighting #Monsanto & saving #indigenous #seeds for years. https://t.co/72G1tRL1B2
5
7

The Seeds of Vandana Shiva @BecketFilms
Sunday, March 8th, 2020 at 5:02am
Happy #InternationalWomensDay everyone at Navdanya moving the needle towards #womenswisdom and #earthdemocracy https://t.co/95n0VoO9Za
View on Twitter 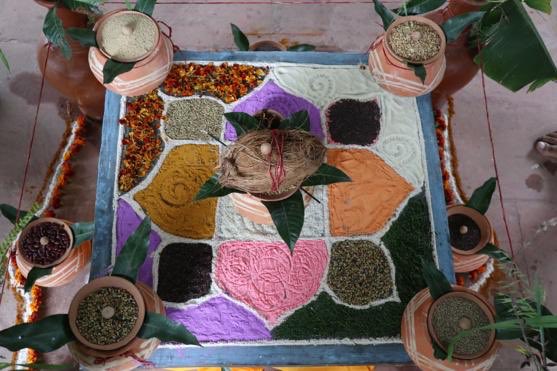 Navdanya @NavdanyaBija
Celebrating the diversity of women, nature, culture and food through the diversity of the nine grains and the nine planets in the centre. @drvandanashiva #InternationalWomensDay #Diversity #livingfood #INDIGENOUS #KNOWLEDGE @SwarajAnna @NavdanyaInt https://t.co/tEtj0K8Dpf
0
3

The Seeds of Vandana Shiva @BecketFilms
Saturday, March 7th, 2020 at 9:20pm
#InternationalWomenDay2020 reminds us to honour the wisdom of our mothers and grandmothers who have passed down through generations to how to care of ourselves and take care of the earth. https://t.co/jhi8g2Kayj
View on Twitter 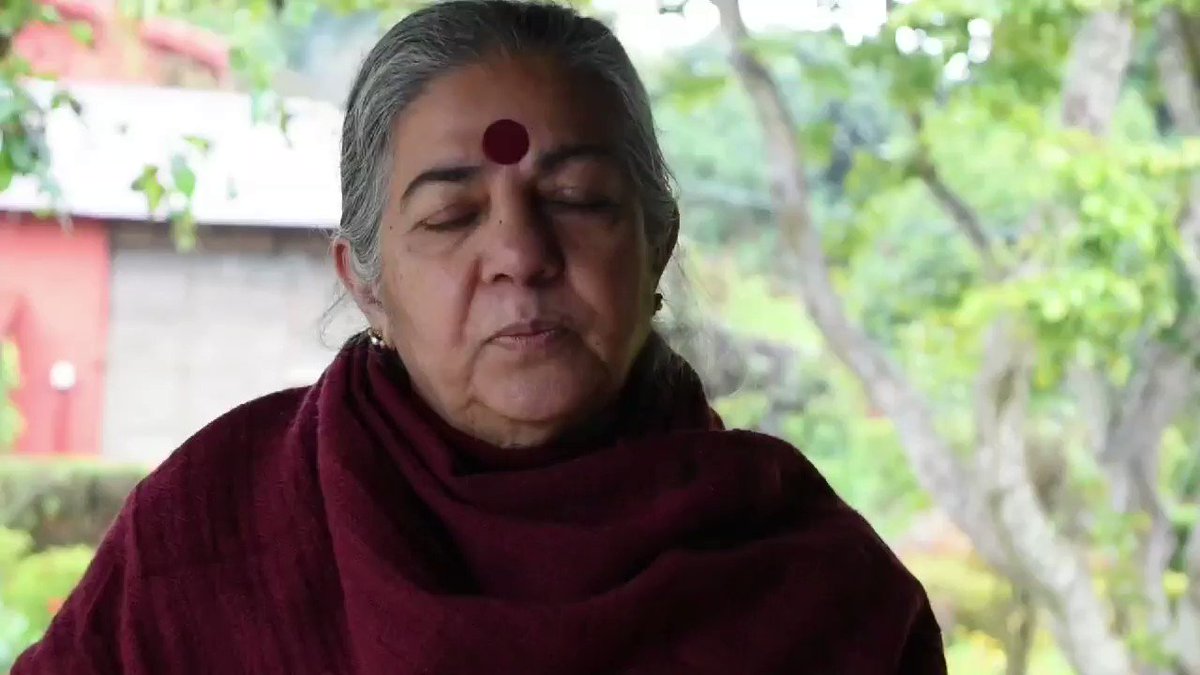