In her colorful sari and large scarlet bindi, Dr. Vandana Shiva is an arresting presence: She galvanizes crowds, advises government leaders, fields constant calls from the media, then retreats from big-city buzz to work alongside small farmers across the developing world. 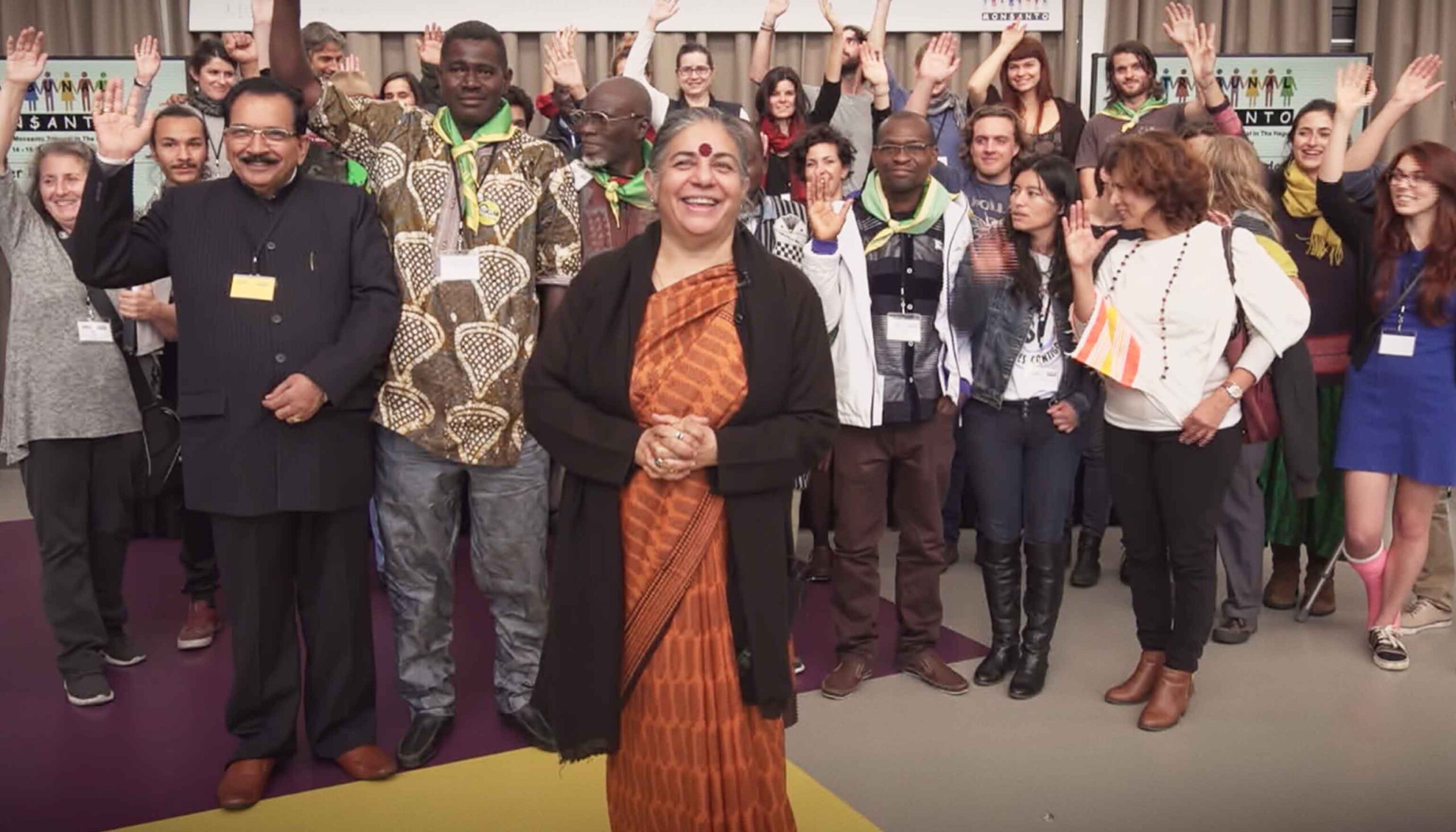 Who is she? What is her mission? How did this woman from an obscure town in India become Monsanto’s worst nightmare: a rebellious rock star in the global debate about who feeds the world?

Among those engaged with organic food and farming, climate change, biodiversity, seed sovereignty, globalisation, and social justice, Vandana Shiva is an icon of a global movement.

But even among those who pride themselves on being well-informed, she’s relatively unknown. Few are aware of how this daughter of a Himalayan forest conservator rose from obscurity to become a world leader of Gandhian stature.

Hers is the remarkable and unlikely story of a girl who trekked from highland cabin to cabin alongside her father, tended a garden alongside her mother, and passionately pursued an education that freed her from the caste and gender constraints of traditional Indian society that culminated in a degree in Nuclear Physics, and then a Ph.D. in the Philosophy of Quantum Theory.

But those achievements were merely a prelude to her awakening as a fully-committed activist.

Vandana Shiva brought her scientific expertise and Gandhian principles of non-violent resistance to the struggles of poor Indian villagers whose livelihoods were being crushed by corporate capitalism. She has become a formidable opponent to those corporations whose drive for privatization and profit are destroying the environment and changing the climate. Their predations in the name of a ‘green revolution’ with its promises of wealth and freedom and ‘feeding the world’ through patented and chemically-dependent GMO seeds are reducing traditional farmers and entire communities to inescapable servitude. In India, the fruits of the Green Revolution are an epidemic of rural suicides. 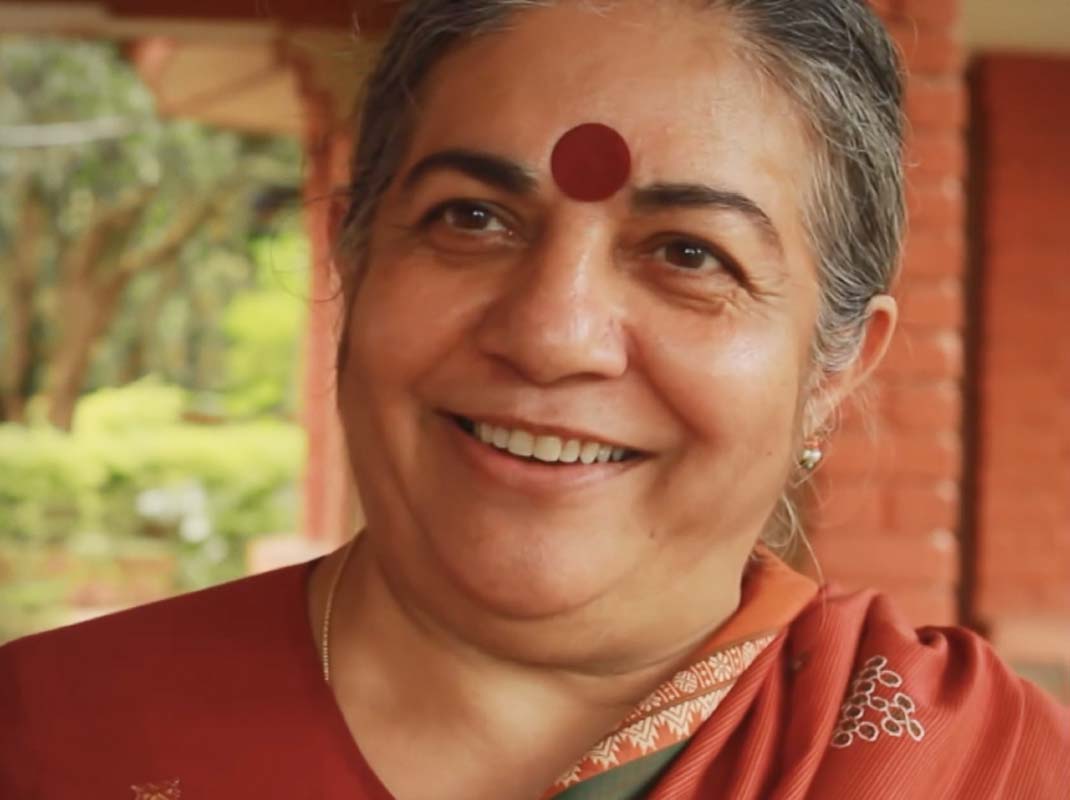 The Seeds of Vandana Shiva focuses on the people, circumstances and seminal events in Vandana’s life—what shaped her thinking and defined her purpose. It also shows how the battle against multinational agribusiness has become an international struggle between two visions for feeding the world: The first, a multinational corporate model of chemically dependent monoculture that rewards a capitalist imperative of profit and growth. And the other, ‘Earth Democracy, that honors ecology, biodiversity, sustainability and community—what Dr. Shiva demonstrates is the only way forward for the future of food. 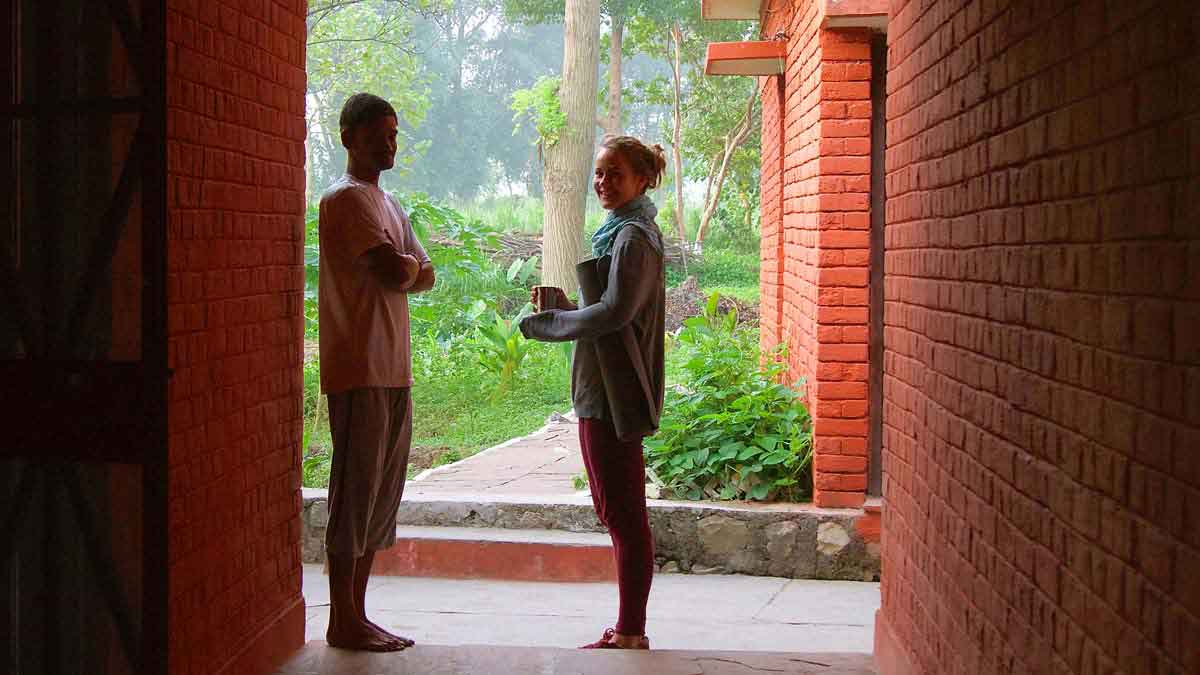 Enquire about a screening

(Currently, community screenings are the only way to see the film).

In the meantime, you can apply now for an educational or community screening.
ENQUIRE ABOUT A COMMUNITY SCREENING