Of Forests and Men 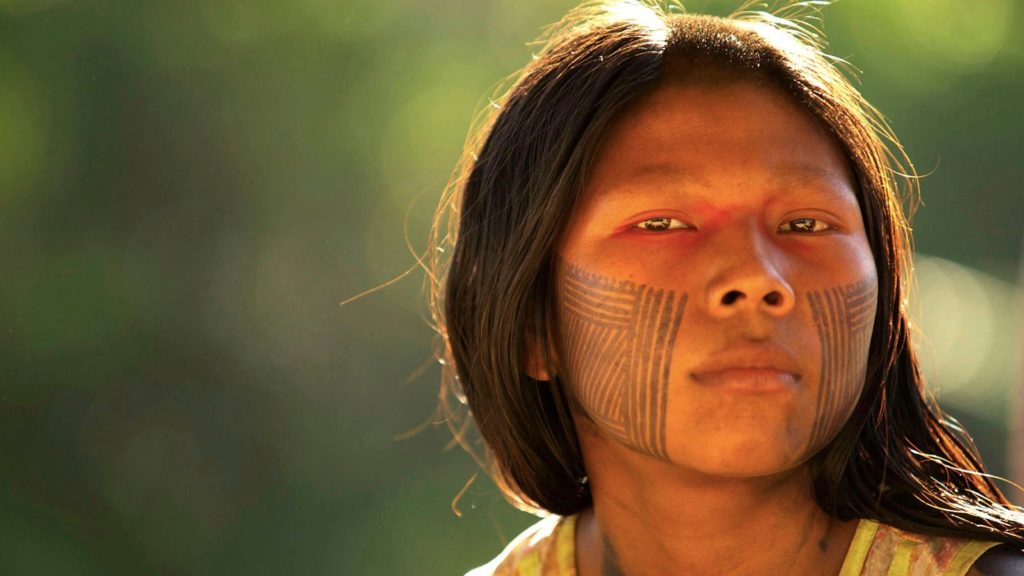 While Dr. Vandana Shiva is best known as an advocate for seed saving and small-scale organic food and farming, her work is more broadly to do with natural—let’s say quantum—interconnections. In our last newsletter we talked about the relationship between food and forests and we want to continue with that. Why? Because, in January, a neo-fascist will take control of the Amazon rainforest. And this is very bad news.

Every climate defying and ecologically destructive decision Brazil’s President-Elect makes will impact us all. The Amazon provides ecological services not only to Brazil but to the whole planet. First, it plays a central role in filtering and reprocessing the world’s carbon output: The rich forest material sucks in planetary carbon emissions and releases much-needed oxygen into the air. Second, through evapotranspiration, the Amazon supplies water to rivers, vapor to rain clouds and even goes so far as to stimulate the world’s ocean currents. Think of the Amazon as the giant lungs of the planet.

Even that hurts. In association with Regeneration International and a number of Brazilian NGOs, we were planning to show The Seeds of Vandana Shiva in Sao Paulo during the UN Climate Talks, along with a teach-in about how organic and regenerative food systems can mitigate climate change and feed the world.

Here’s a film by the brilliant filmmaker Yann Arthus-Bertrand that beautifully illustrates how forests are critical to planetary well-being. We’re honored that his Good Planet Foundation is donating aerial footage to The Seeds of Vandana Shiva. It’s a huge gift and we’re humbled by his support for the film.

Finally, if we do anything in 2019, let’s resist, with our Brazilian counterparts, Bolsonaro’s destructive initiatives. They are us and we are them. We are connected.