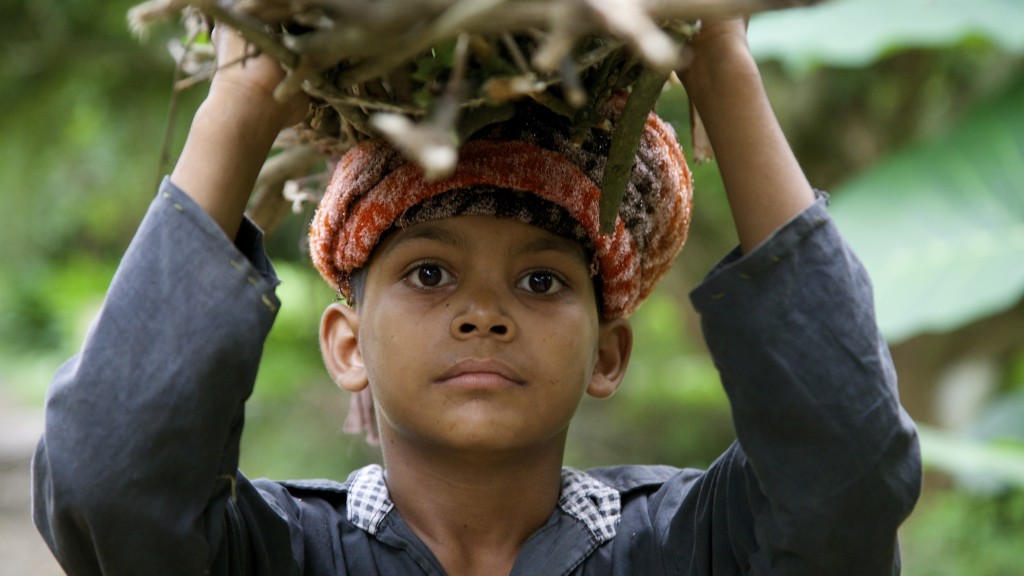 We’re zipping our bags and heading for Paris.

This trip we will be filming Vandana and others during various events at the much anticipated U.N. Climate Conference, COP21.

You will likely know by now that the large peoples’ marches—which would have drawn tens of thousands calling for action on climate change–have been banned following the November 13 attacks. This is a tragic set back for those who face the worst impacts of climate chaos yet are barely represented in the official negotiations. Their voices are usually best heard in the streets.

French authorities have arrested several climate activists under an emergency ruling against meetings of more than two people promoting a “political message.” But holiday shopping and sports games can

go on.
None of this is stopping numerous activities happening outside of the official talks. And while our world leaders focus–as usual–on emissions reductions and market solutions, we’ll be with a contingent of organizations bringing to Paris a message of hope.

Here it is: The solution to global warming lies under our feet. Properly managed, healthy soils can cool the planet and feed the world.

We need to transition away from industrial agricultural practices–that contribute almost half of the world’s greenhouse gas emissions–to ecological practices that regenerate the soil’s capacity to take in excess carbon and produce healthy food.

Here’s a brilliant video produced by the Center for Food Safety that makes the point clear.

The choice between agro-ecology and agro-industry–at the heart of a growing global movement including Vandana’s work–is absolutely key to the issue of climate change.

In 1984, Vandana was awakened to the high human cost of industrial agriculture when 30,000 people lost their lives in the Punjab, one of India’s most fertile states. Sent to study the roots of the conflict by United Nations University, she discovered the following: Though the Green Revolution was sold to India as a means to prosperity, the new agriculture actually created a cycle of debt. First, chemical agriculture depleted soil fertility and overused water. Second, with increasing amounts of expensive inputs required–fertilizers, herbicides and pesticides–food production shifted into the hands of industrialists. Punjab’s small farmers were pushed off their land into poverty.

As desperate farmers became increasingly squeezed, they rose up in protest. The government responded by sending the army into a sacred Sikh temple. Soon afterwards, Prime Minister Indira Gandhi was killed. And so the tragic cycle of violence began.

In Syria, a massive drought between 2006 and 2009–powered by climate change–was compounded by similarly misguided agricultural policies. This contributed to the crisis of displacement and terror playing out now.

In Paris, not only will we be filming with The Seeds of Vandana Shiva in mind, we’ll also be helping the team at Regeneration International with their powerful message. We should add they are generously supporting our trip.

Back home, our editors will be completing the first cut of Dr. Shiva’s life story of activism!

We’ll send an update when we return from Paris in a few weeks. In the meantime, follow us on Facebook and Twitter where we will be posting news when we can!

Follow social media updates from Seed Freedom and Regeneration International too. And if you are moved to post about the intersection between our food choices and climate change, and even war, feel free to use the following hashtags: #RegenerativeAg #SoilNotOil #SeedsOfVandana #COP21.

P.S: Cinematographer Loreto di Cesare took the pic on our banner. He filmed with us in at Navdanya in 2014 and just completed a new doc himself, featuring Vandana. Revolution: Food. Check it out!