The Seeds of Vandana Shiva showing at COP 27 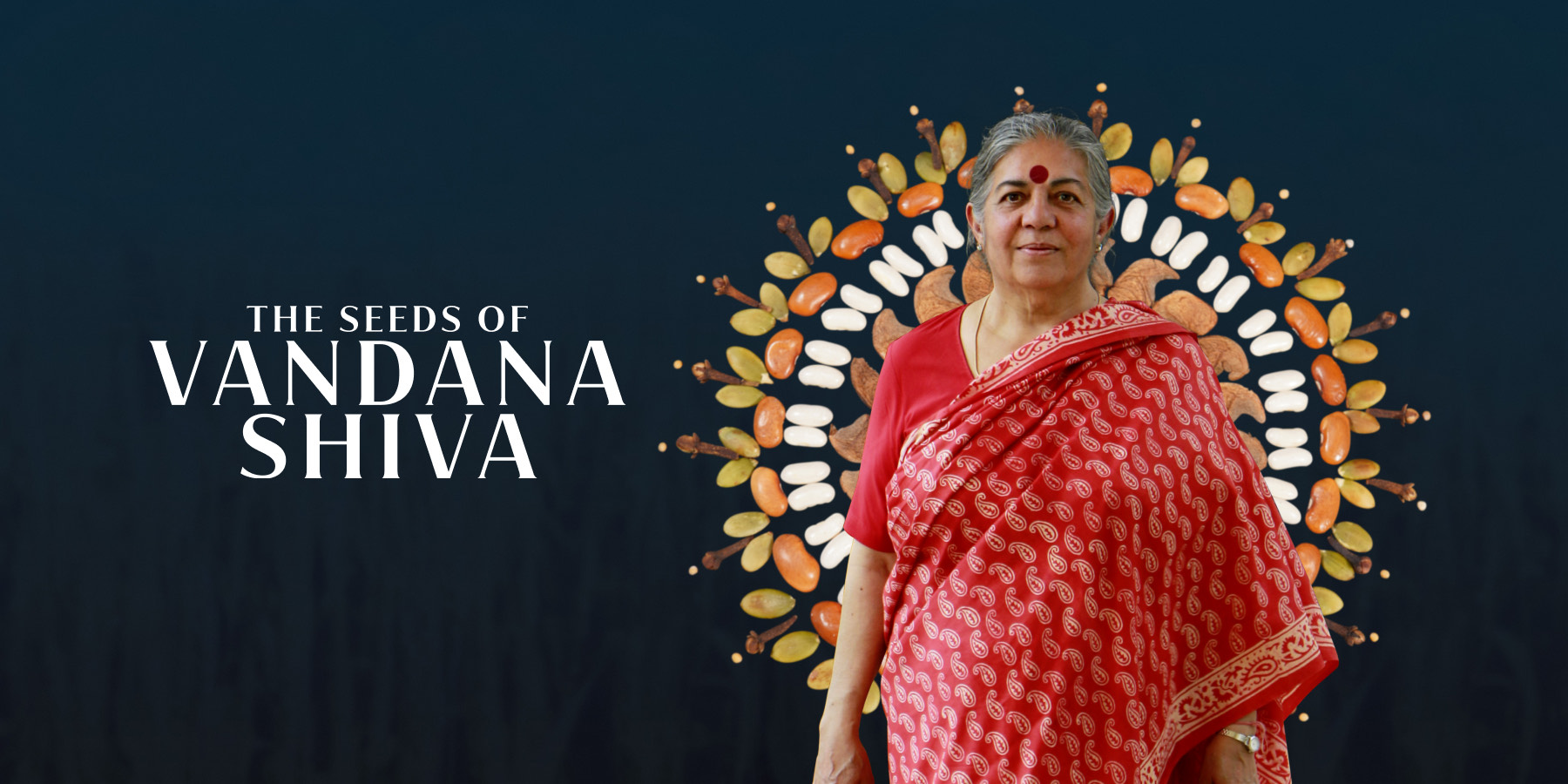 We’re excited to announce that clips from The Seeds of Vandana Shiva will be shown at COP27, in Egypt this week.

The clips will be shown by The International Coalition on Climate and Agriculture (ICCA), an alliance of civil society leaders, farmers, Indigenous peoples, and other key stakeholders at three important Green Zone events.

Their mission? To promote ecological agriculture as essential to addressing the climate crisis.
Industrial food and farming is responsible for up to 30% of greenhouse gas emissions, yet there is still little focus by the world’s leaders on the link between agriculture and climate chaos. If we don’t transition to ecological farming, any hope of climate stability, or food security, will be unattainable.

The ICCA and other aligned organizations will be in Egypt to ensure that this truth is heard, and to build awareness around the regenerative benefits of small-scale organic farming and food.

We invite you to join the conversation and this important movement for education and change. Host a screening of The Seeds of Vandana Shiva during COP27, and share Vandana’s story and vision with your community.

By the way, our Impact partners at Roco Films have let us know that there is unprecedented grassroots interest in this film, with nearly one thousand community screenings in the pipeline since July! We’re humbled, especially as requests are coming in from both small and large organizations across the globe.

We also just heard that The Seeds of Vandana Shiva won Best Film on the Topic of Agricultural Biodiversity at the Innsbruck Nature Film Festival. Thank you INFF!

Movement-builders in Germany and our distributors there are organizing a multi-city theatrical screening tour for the end of November, to coincide with Dr. Shiva’s 70th birthday this month and the release of the German edition of her new book Terra Viva. Vandana Shiva, policymakers, well-known artists, and director Camilla Becket are scheduled to attend. Learn more…

Her powerful new memoir looks back at the most memorable campaigns and movements with which she’s been involved and looks ahead to future challenges and opportunities. Read more…

About The Seeds of Vandana Shiva

How did the willful daughter of a Himalayan forest conservator become Monsanto’s worst nightmare? The Seeds of Vandana Shiva tells the remarkable life story of Gandhian eco-activist Dr. Vandana Shiva, how she stood up to the corporate Goliaths of industrial agriculture, rose to prominence in the ecological food movement, and is inspiring an international crusade for change.