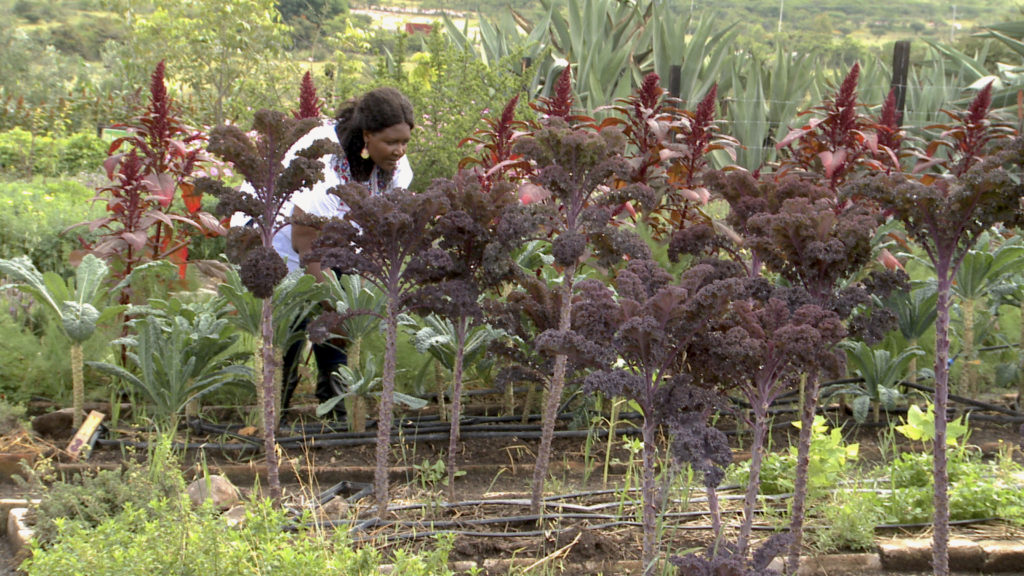 Meet Precious Phiri who spends her days teaching farmers in Zimbabwe how to mitigate climate change.

Specifically, she instructs them in holistic land management, a method that rejuvenates depleted water and degraded soil while drawing climate-changing C02 out of the atmosphere.

Originally trained by the Savory Institute, the enthusiastic Ms. Phiri explains that a cornerstone of holistic management is that eco-systems without animals create ecological imbalance. Grasslands, for example, deteriorate when the food chain that keeps them alive is disturbed. Deprived of a symbiotic relationship with ruminants, grass dies and then soil dies. And, in the process, climate-disrupting carbon discharges into the atmosphere.

It’s simple but not obvious: Ecosystems need both fauna and flora to thrive. Think of the oceans without whales or Yellowstone National Park without wolves. It’s the great web of life.

The phenomenon, sometimes described as a “trophic cascade,” is a biological process that flows between every part of the food chain.

Here’s another obvious but often-overlooked fact: Healthy humans come from healthy food that originates in healthy soil. And there is no way to support this synergy between our health and the biosphere in an industrial food system: Big Ag and Big Food disrupts precious water cycles, destroys biodiversity, pummels the biosphere with toxic pesticides, and imprisons innocent animals that should be on the land. This isn’t mere sentiment; it’s actually climate science.

In a regenerative world, it’s OK to eat meat, but if you’re going to do so, it’s imperative to transition to organic, grass-fed and free-range–and not in the quantities Big Ag and Big Food would have you do. Any other way and we are contributing to global warming, impacting our health and, by the way, engaging significantly in animal cruelty. Of course it’s more than OK to be vegan or vegetarian but, ecologically speaking, there is also an argument for conscious meat eating.

Vandana Shiva is vegetarian and also a founding member of Regeneration International, an organization that promotes and researches this stuff. Here’s a clip of her talking about the animals at her Navdanya farm.

And here are some books to read if you’d like to know more:

Cows Save the Planet, by Judith Schwartz

Kiss the Ground, by Josh Tickell

It’s a whole new world of hope for the environment, the climate and our own health. Perhaps the most hopeful story ever that too few people have heard.