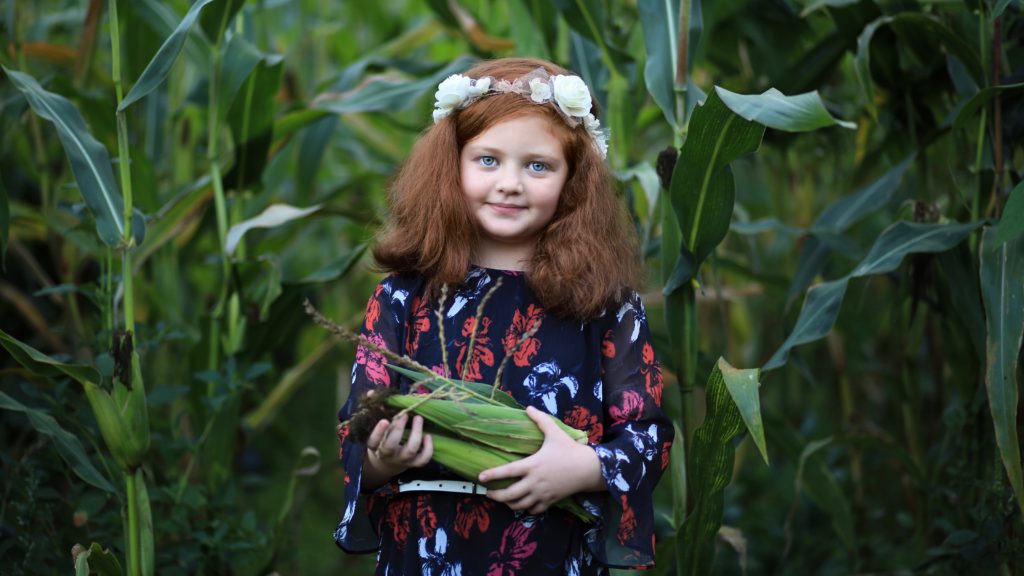 It is this “big picture” perspective that makes The Seeds of Vandana Shiva project more than just a documentary film. Along with numerous partners, our goal is to share it with organizations around the world for education and outreach—including to public officials who can influence policy towards a more ecologically sensitive world.

Did we tell you that Patagonia gave us a grant to support distribution? Thank you, Patagonia, along with your in-kind sponsorship through Patagonia Action Works, which will help us to launch!