What is Earth Democracy? 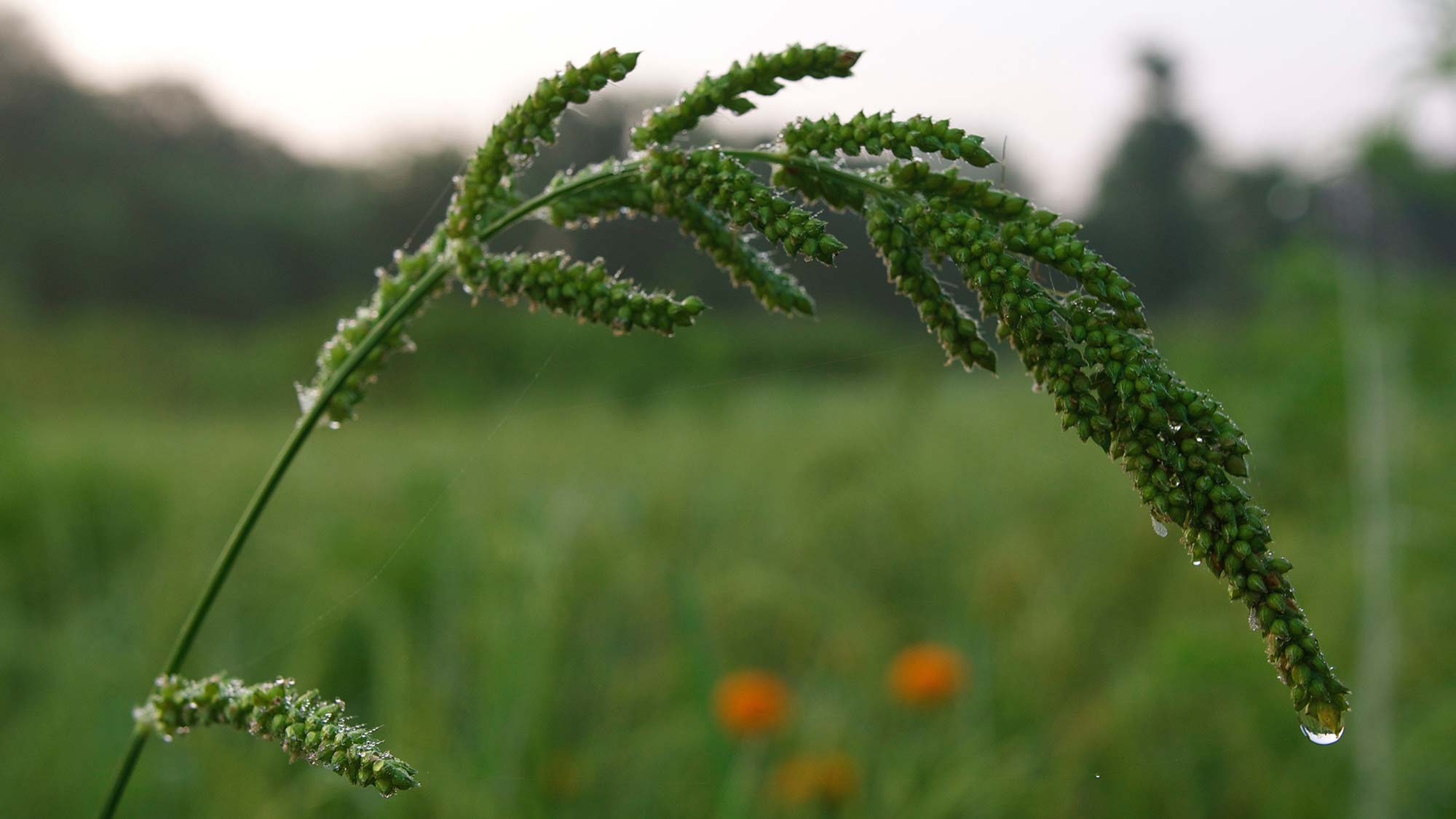 Since we returned from filming at the People’s Climate March in September, we’ve been tracking Vandana Shiva’s schedule from then until now.

Holy Moly: She’s visited upward of fourteen cities in North America and made multiple appearances to capacity crowds. We caught up with her in Canada (for the Festival of Dangerous Ideas (thank you Beyond Pesticides for supporting our trip), in Los Angeles with a hip crowd at UCLA’s Hammer Museum, and most recently in San Francisco at the Earth at Risk Conference produced by the radical and feisty Fertile Ground Institute.

The crowds that Vandana attracts are diverse. But they are unified in their commitment to a just and ecologically sustainable world. Vandana talks about this vision–what she calls Earth Democracy–in this short clip: The Seattle reference points to the 1992 WTO meetings, where Dr. Shiva and others spoke out about the spreading power of multinational corporations–not only in America but all over the globe.

What better time to imagine a more just and desirable world than during the Holiday Season as we look forward to a New Year? In the past three months we’ve felt privileged to be around so many energized individuals dedicated to creating a healthier planet. Judging by these folks, environmental activism is alive and well, life affirming and inspiring. We’d recommend it!

Do we sound like a fan club? No, we’re a film. Hopefully a good one, because this film has an incredible story to tell. Creatively, The Seeds of Vandana Shiva is firmly on track and when we’re not filming we’re reviewing and organizing all our film footage. Editing a video required for submission to foundations and sponsors for funding begins in earnest next month.

The success of the movement for a just and sustainable food system–of which we like to think The Seeds of Vandana Shiva will play a small part–depends on creating and empowering networks for change. For us, in our way, that means relationships and partnerships with others who care about sharing this story. So if you, or anyone you know is interested in collaborating with us–we’re talking website, social media, marketing, editing, even fundraising–get in touch with us here.

P.S: Here’s a three-minute video we made about the A-Z of Agroecology Course that we attended while filming and interviewing Vandana Shiva.